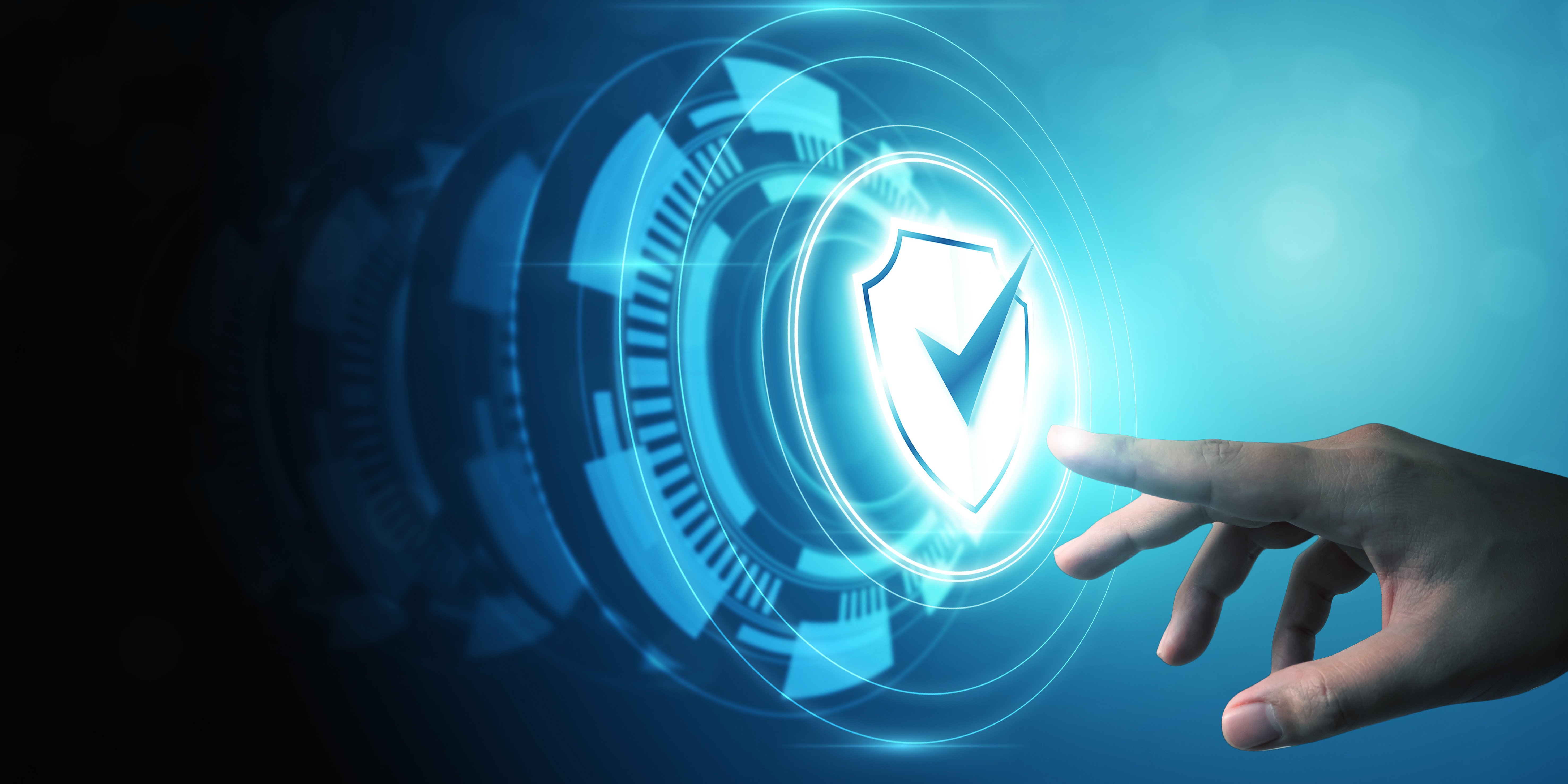 SSO in Jira and Confluence with OpenID Connect

How to authenticate a user in the Atlassian Ecosystem

OpenID Connect, OIDC for short, is one of the protocols Kantega Single Sign-on implements to provide single sign-on functionality for Jira, Confluence, Bitbucket and Bamboo. Through OpenID Connect, it is possible to delegate authentication of users from the Atlassian application itself to an Identity Provider like Microsoft Azure Active Directory. Kantega SSO acts as the middle-man between the Atlassian Ecosystem and any given Identity Provider, so that users can employ the same digital identity for Atlassian as they do for all their work applications: 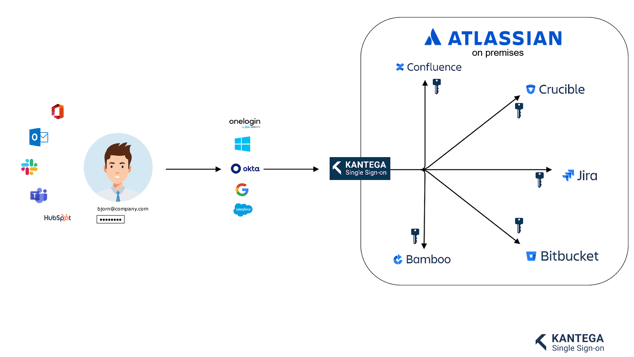 Imagine your company needs to set up single-sign-on for Jira. Four entities are involved in this scenario:

The process then goes as follows (Please refer to the numbers in the illustrations to follow each step):

A user wants to access something in Jira and browses to the company's Jira.

Kantega Single Sign-on detects the login-process, and sends the user to Azure Active Directory for authentication.

The user provides Azure Active Directory with their username, password, and optionally a code from SMS or verifying the prompt in an authenticator app. 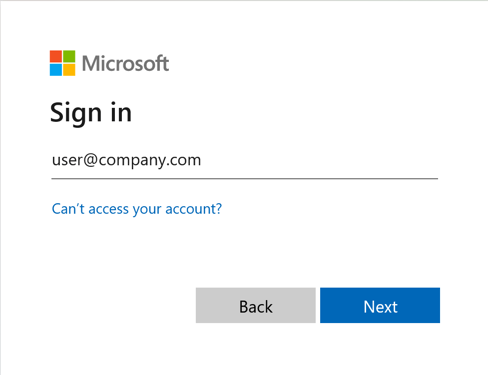 Now the user is successfully authenticated!

Any kind of single sign-on is already a significant advantage over native login in terms of security and user experience. When compared to other protocols for single sign-on, OpenID Connect has achieved a high degree of specification-compliance throughout the industry, meaning much of its functionality can be used without a vast arsenal of vendor-specific band-aids.

In short, OpenID Connect is a great alternative when you need to connect your on-premise Atlassian application to a user directory, both in the cloud and on your company network. Kantega SSO Enterprise is available for Data Center and Server for Jira, Confluence, Bitbucket and Bamboo.

What is multi-factor authentication?

What is OpenID Connect?

User Cleanup - get your license management under control

A powerful addition to User Management in Kantega SSO Enterprise